Angkor was the temple-filled capital city of the Khmer Empire during its zenith (802 - 1432 AD). The empire was ruled over by a Devaraja (god-king) with Hindu and Mahayana Buddhism the religions which bound ruler and subjects together. Over the centuries a myriad of palaces, citadels, temples and monasteries were built to honour the king and pay tribute to the gods.
Temple-building on such a massive scale ultimately overstretched the empire's natural and financial resources. Internecine rivalries and competing religious beliefs led to civil wars. Neighbouring Thai and Cham (Vietnamese) incursions eventually brought about the downfall of Angkor. Ravaged and abandoned by its populace, wooden houses decayed into oblivion and the jungle overtook the temples and citadels. 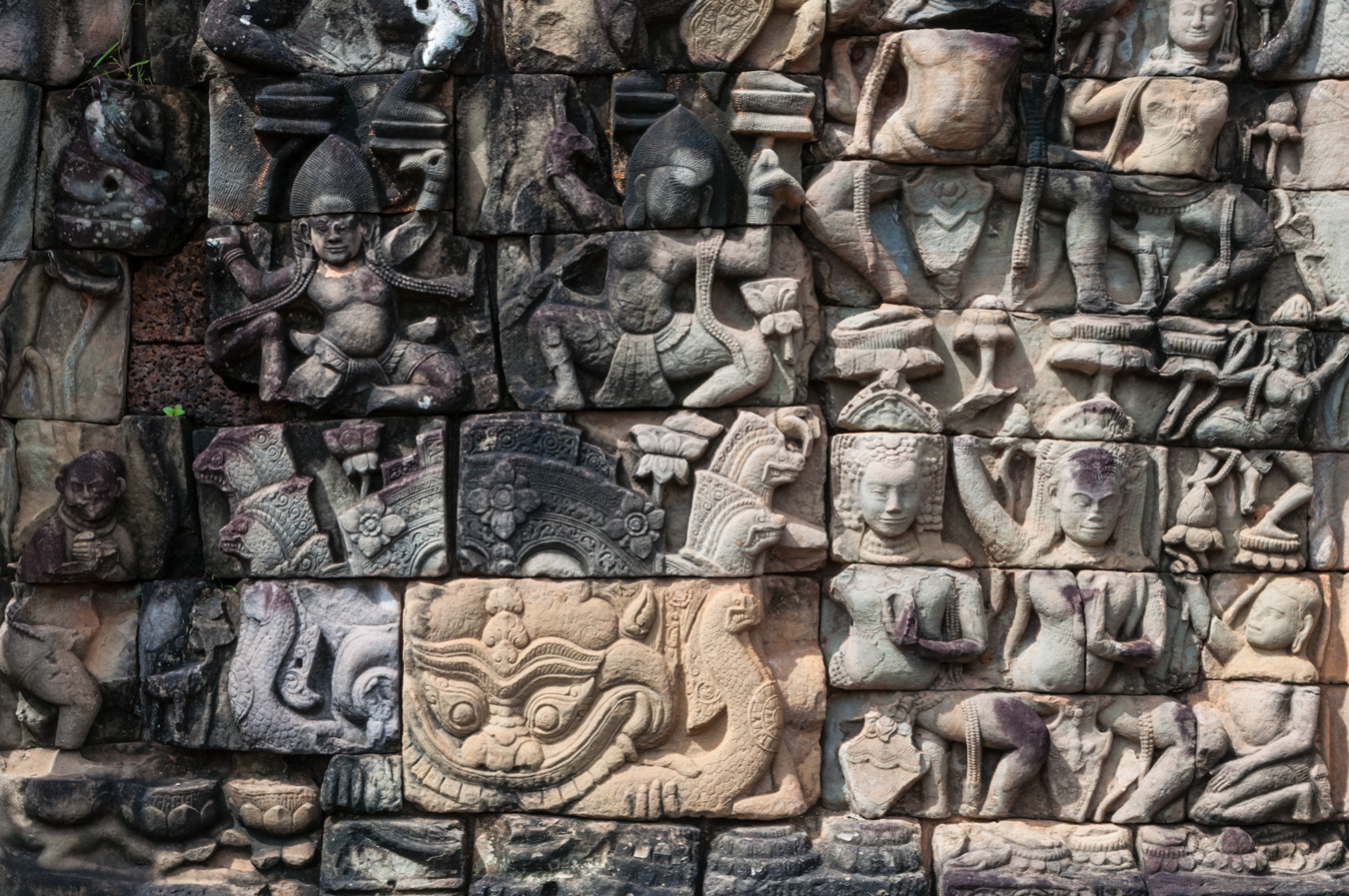 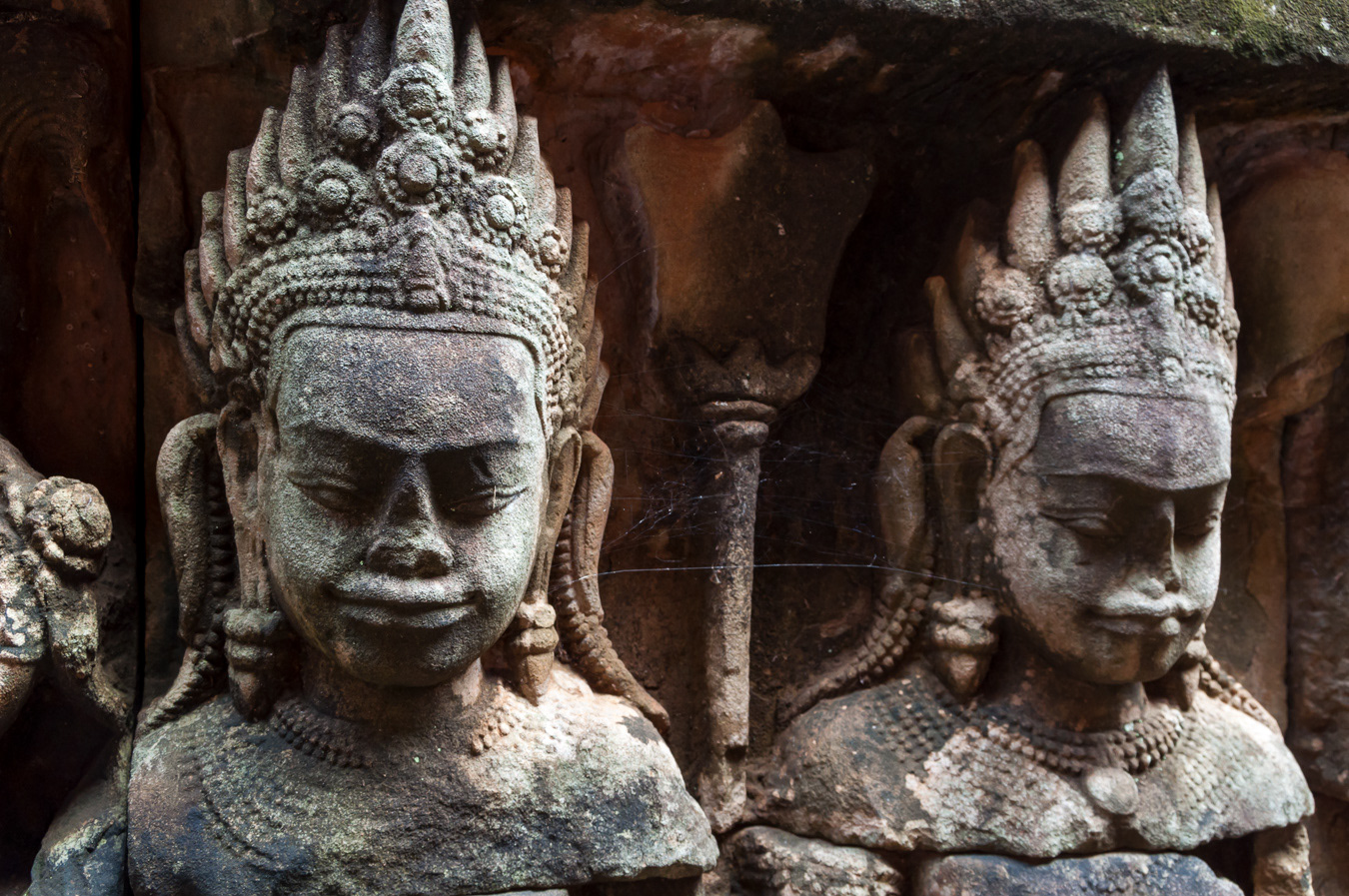 Apsaras, Terrace of the Leper King 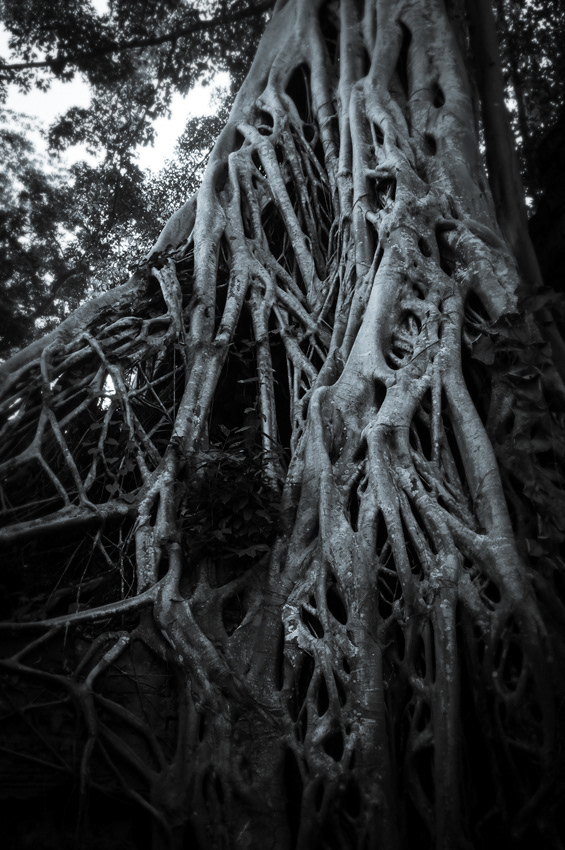 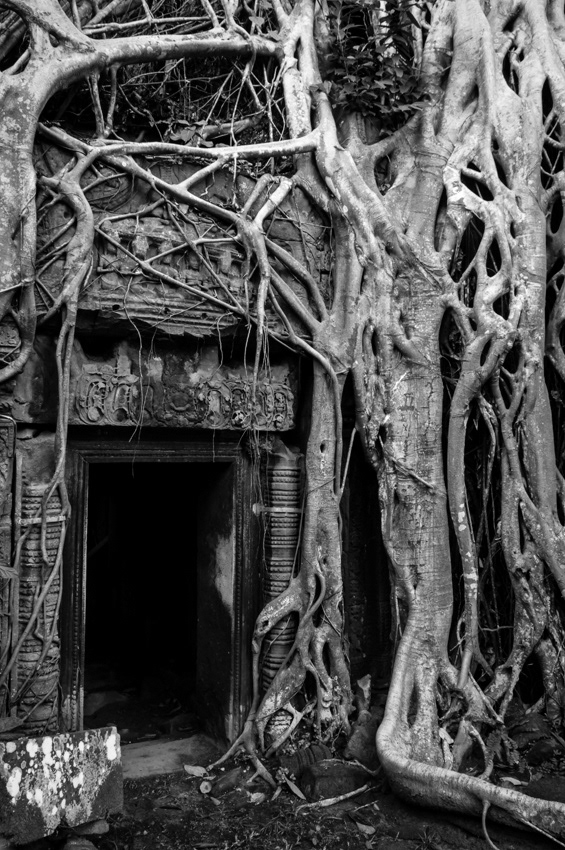 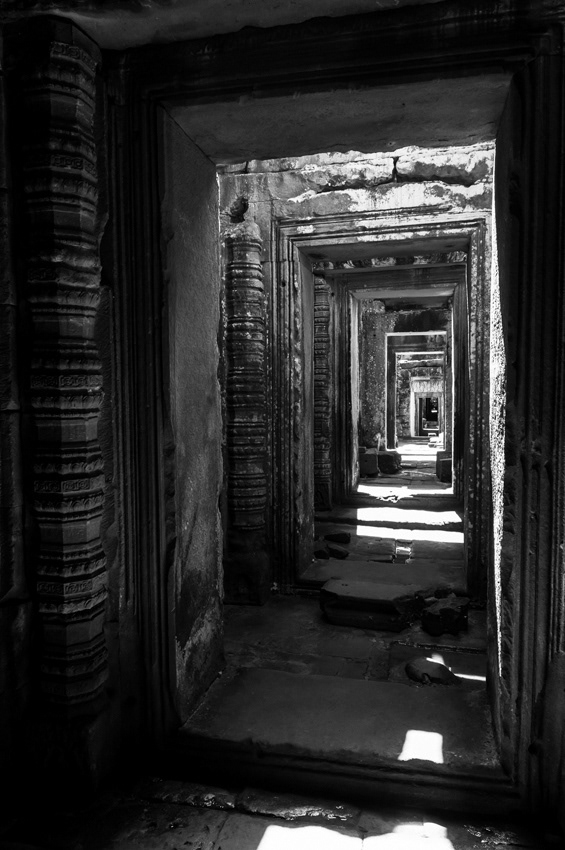 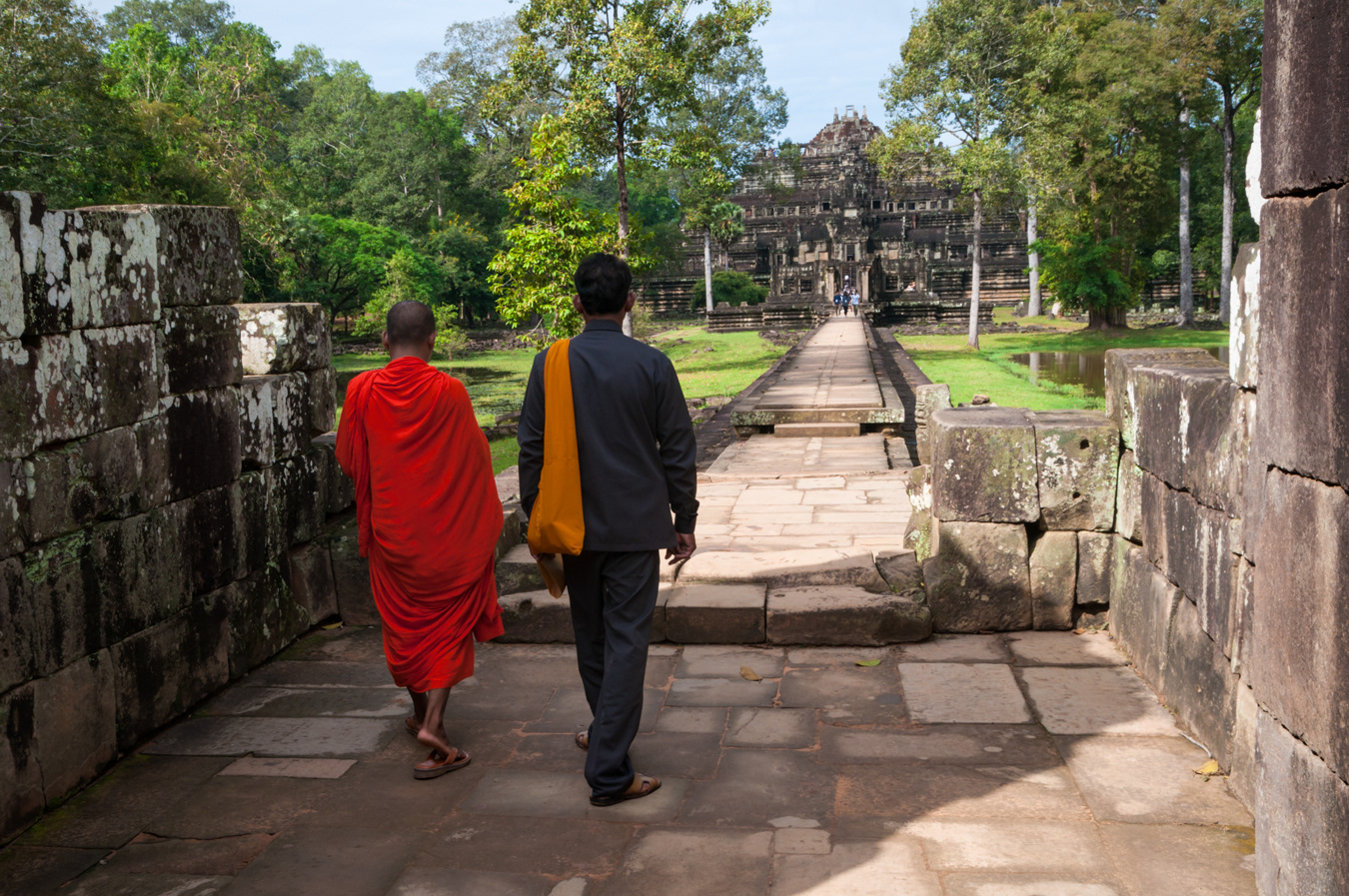 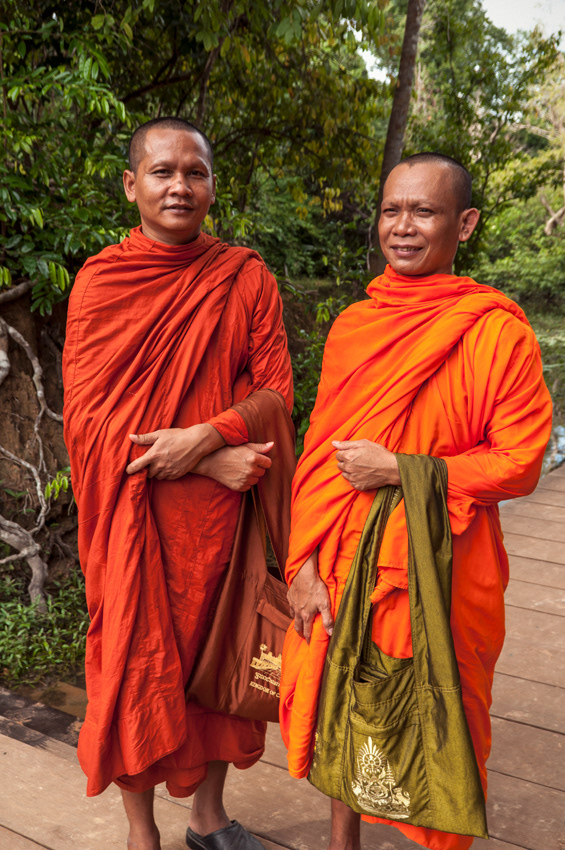 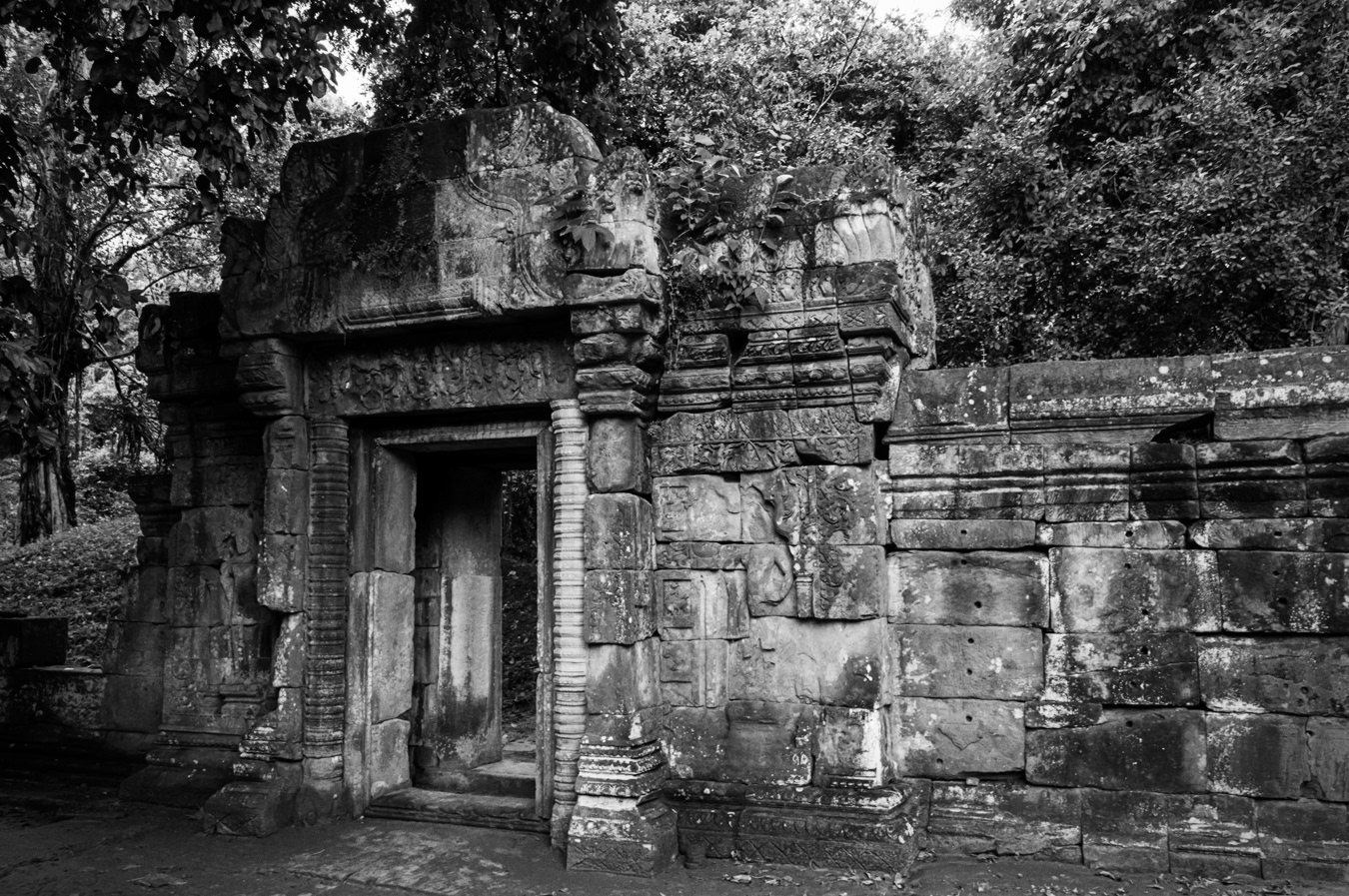 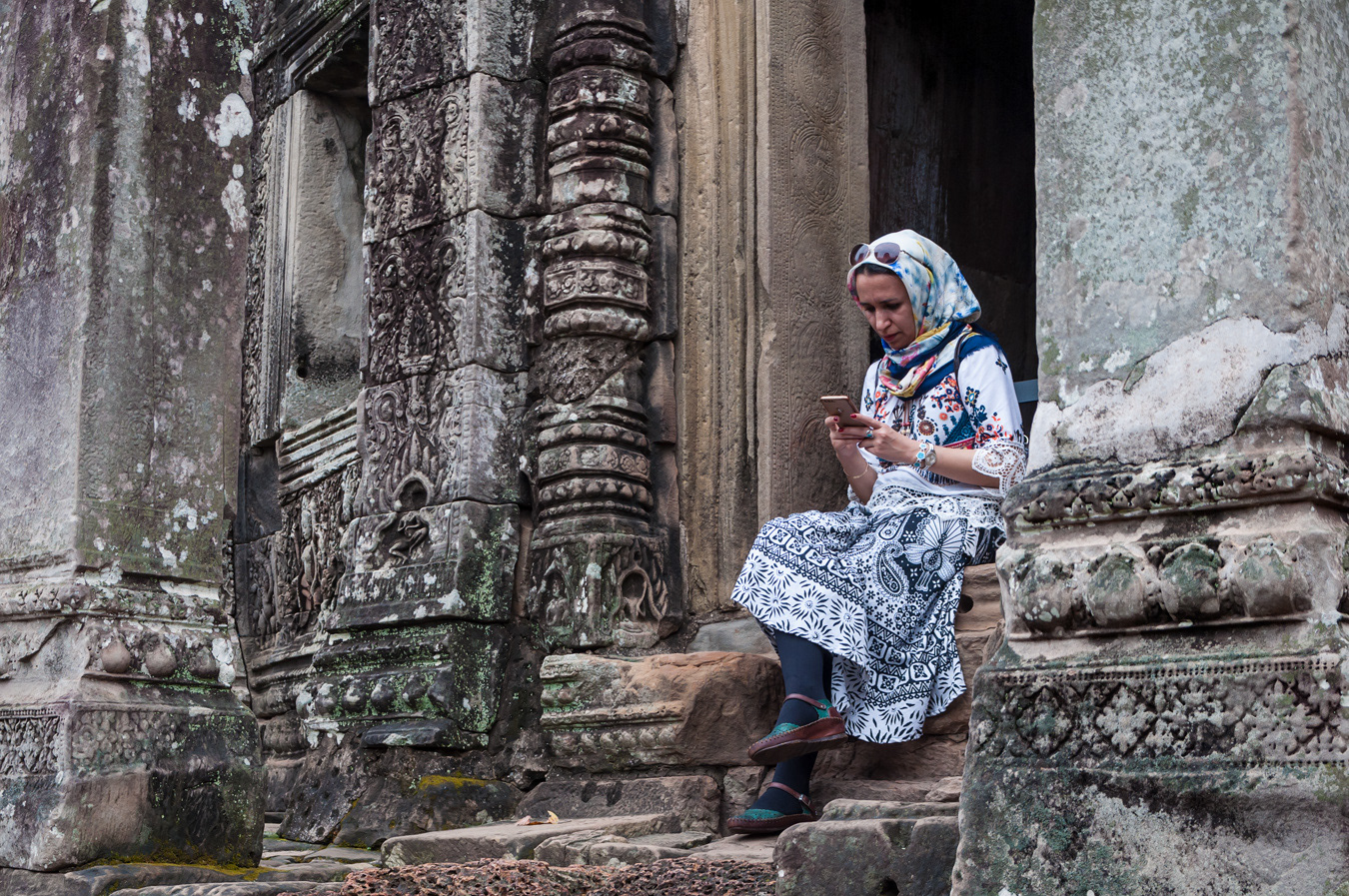 Taking a break at Bayon

One of many Avalokiteshvara faces at Bayon 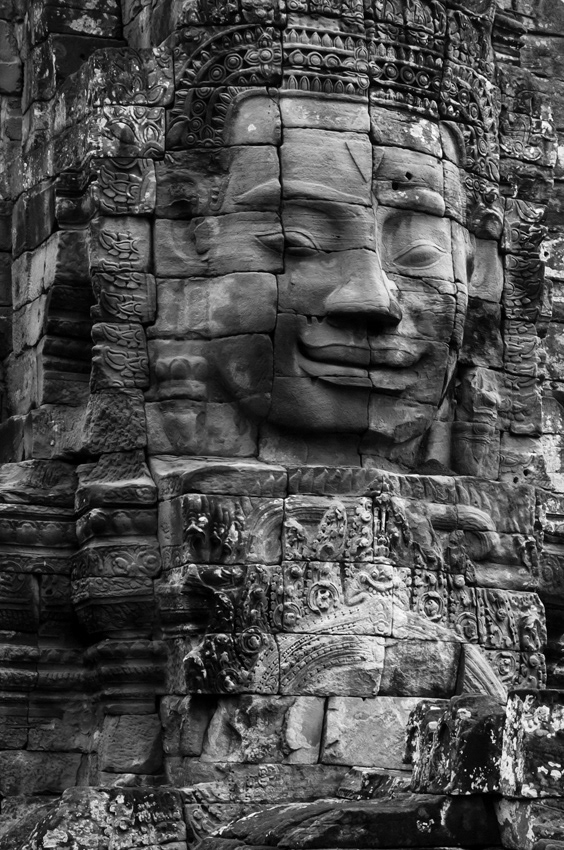 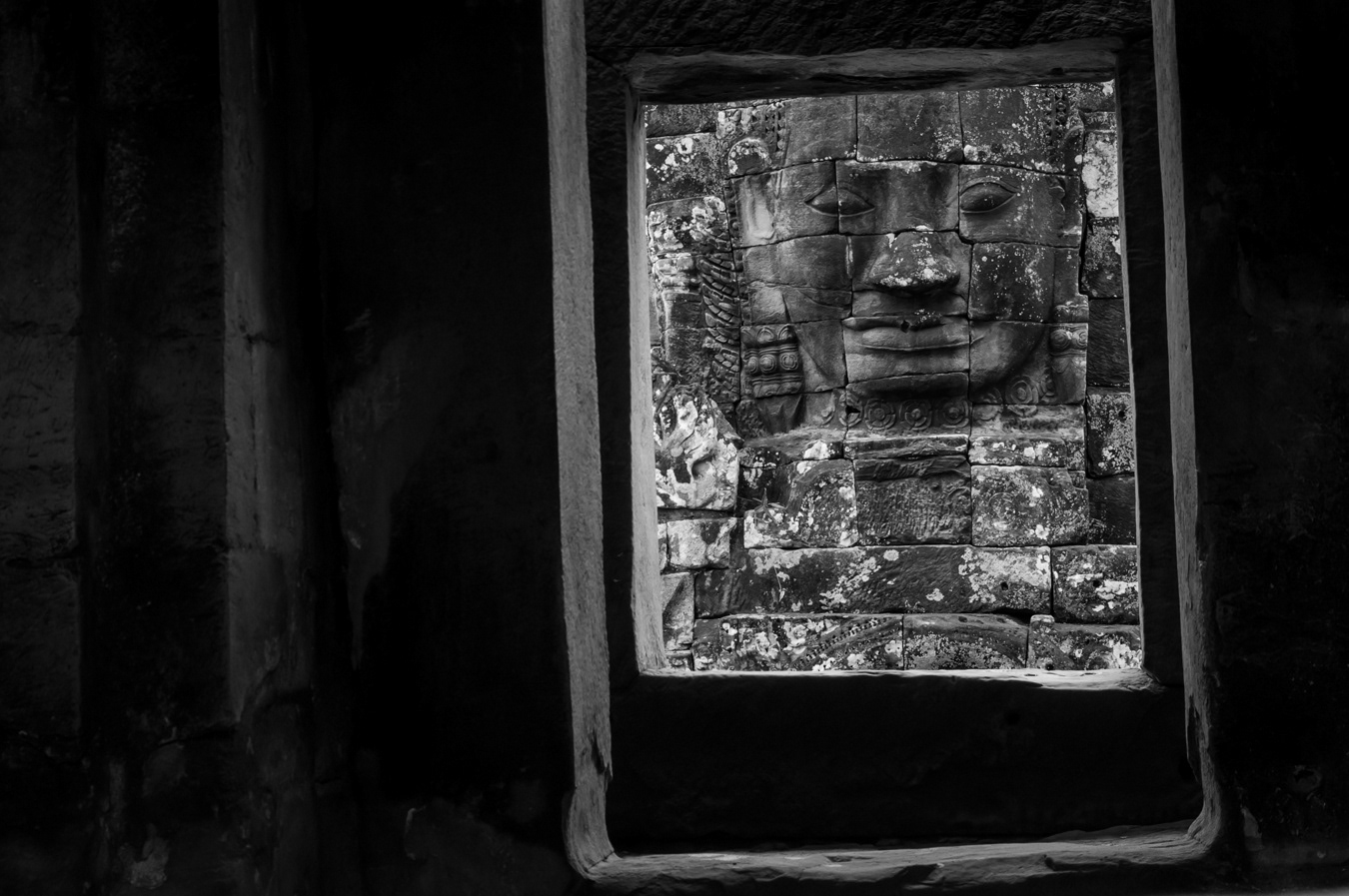 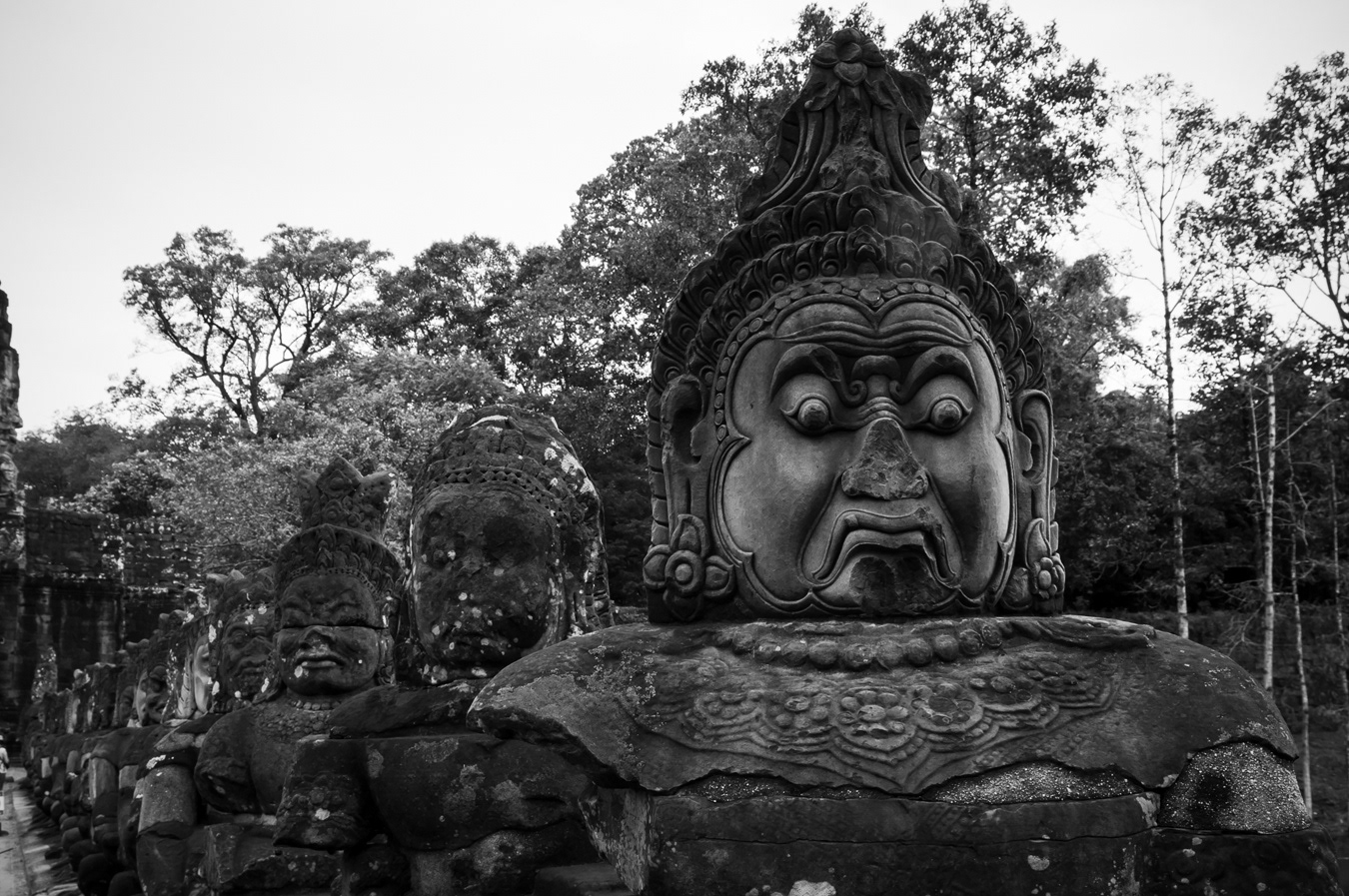 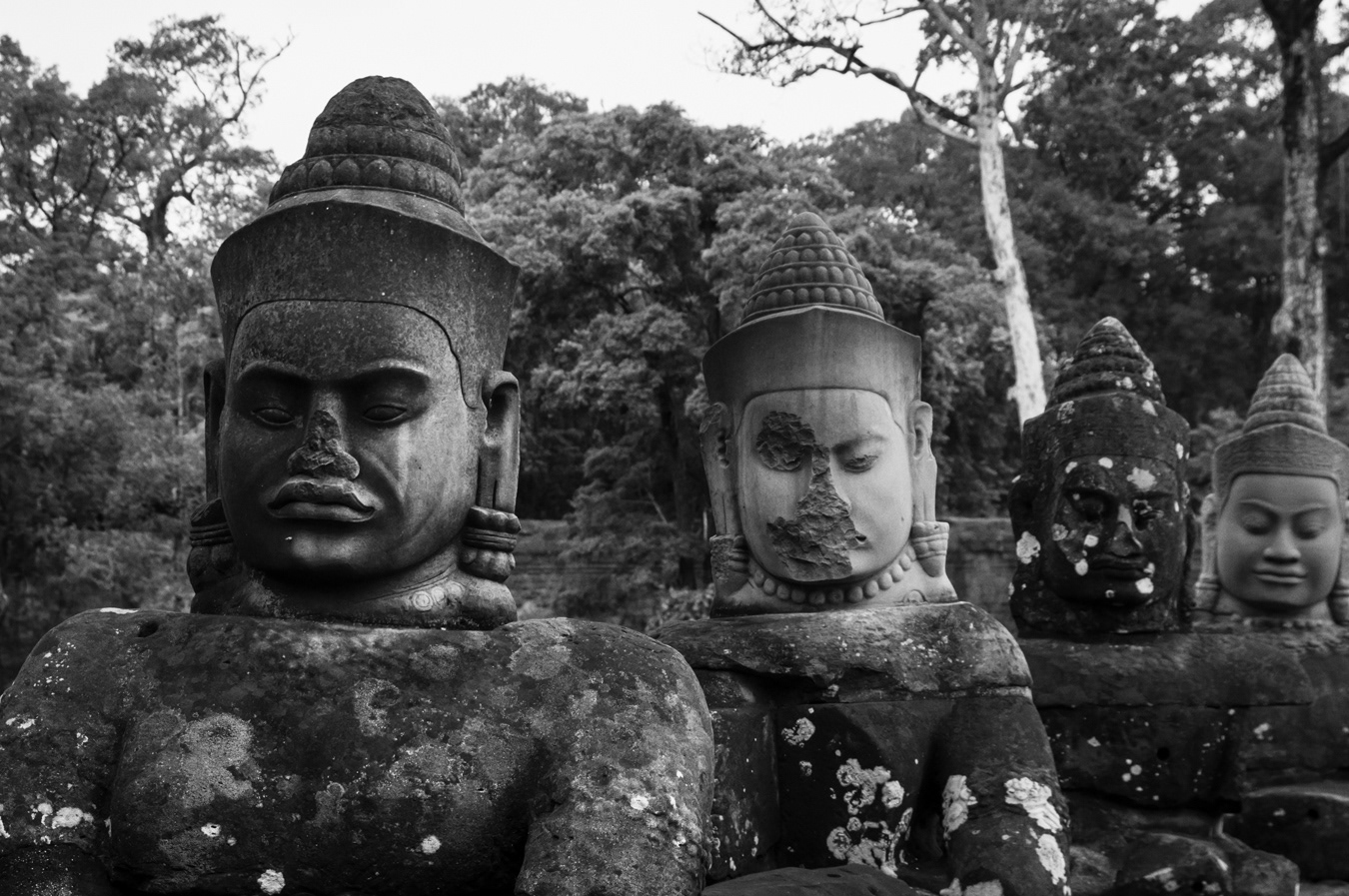 Wedding photos at the temple of Preah Khan 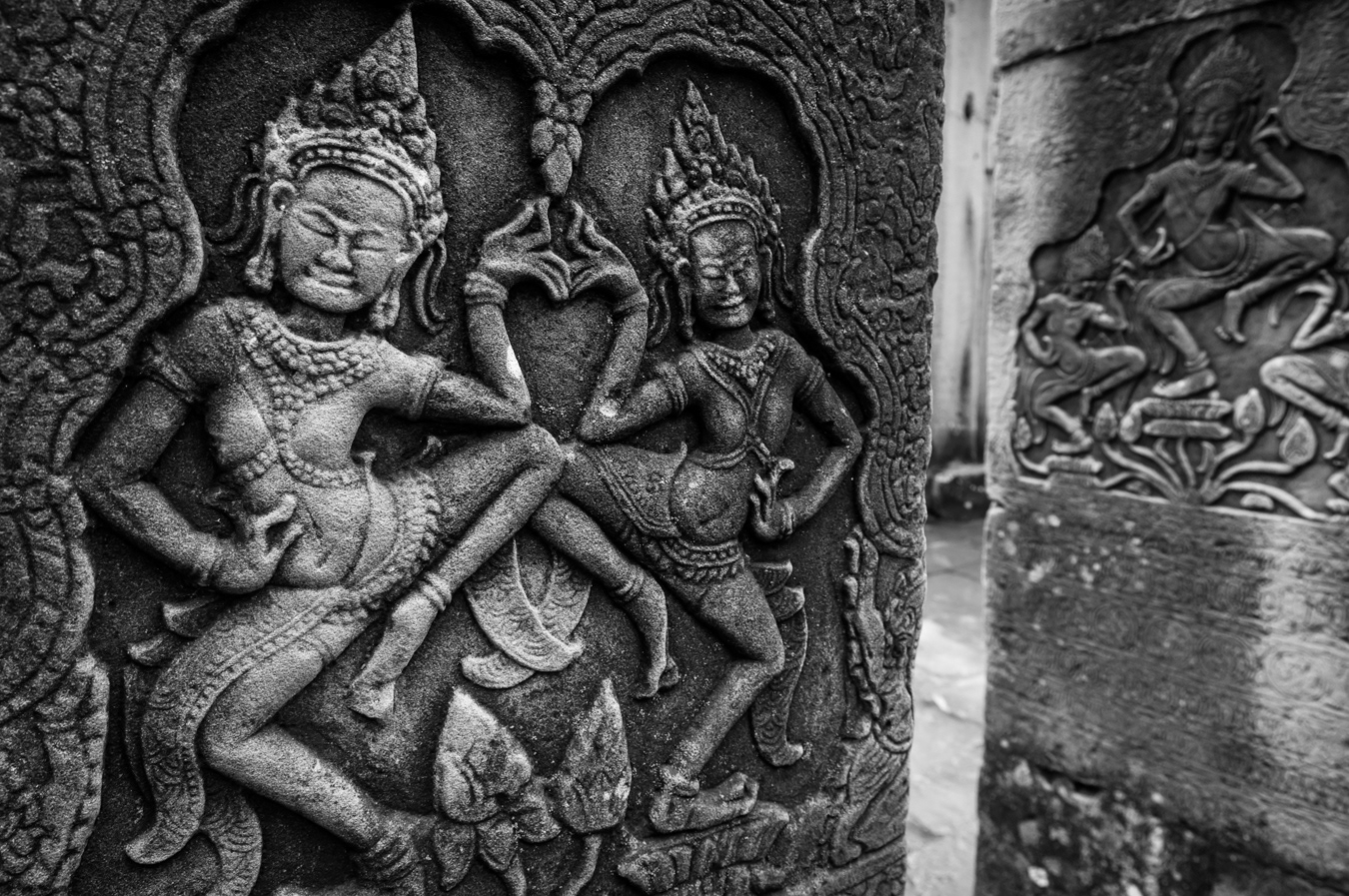 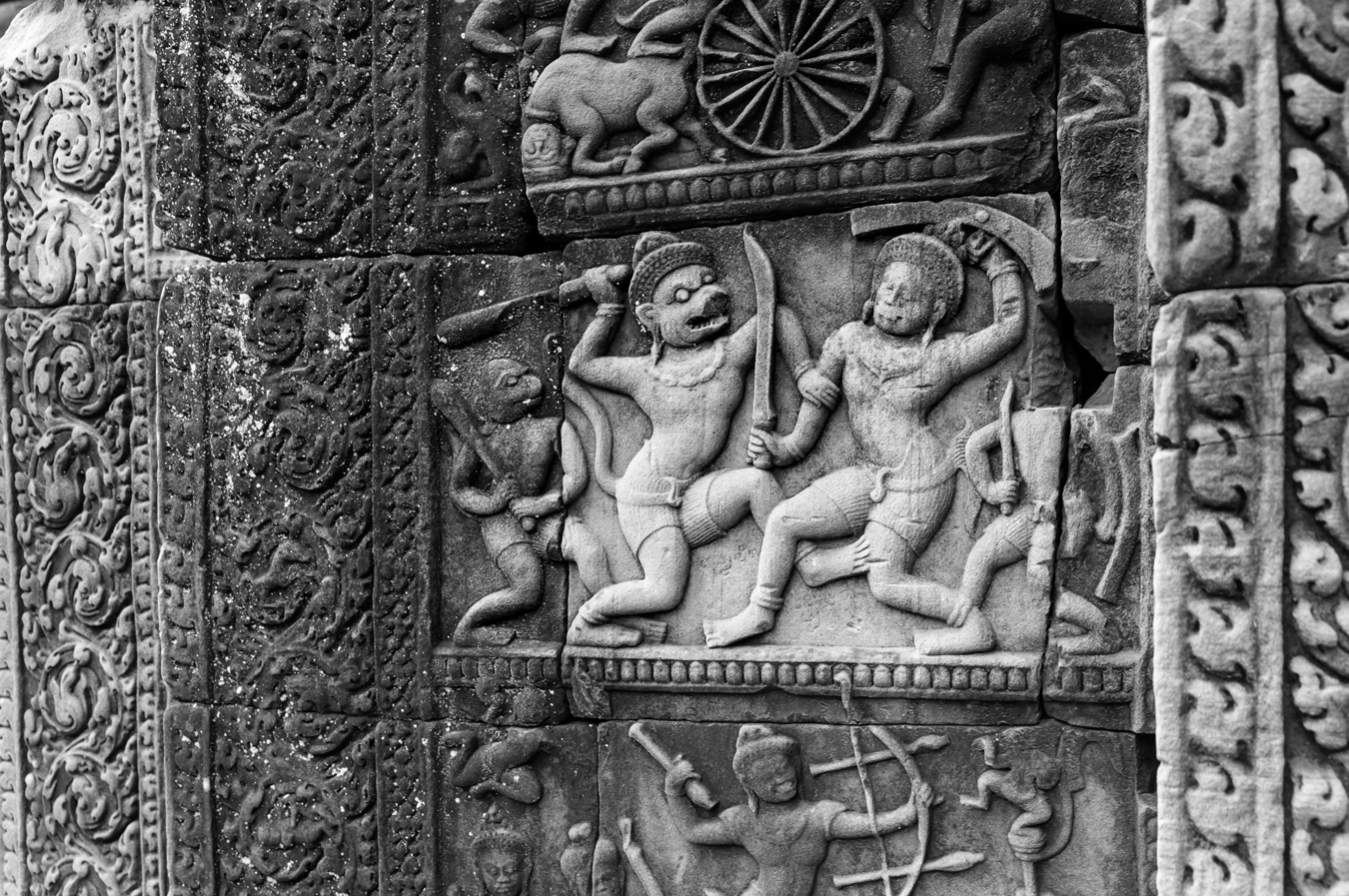 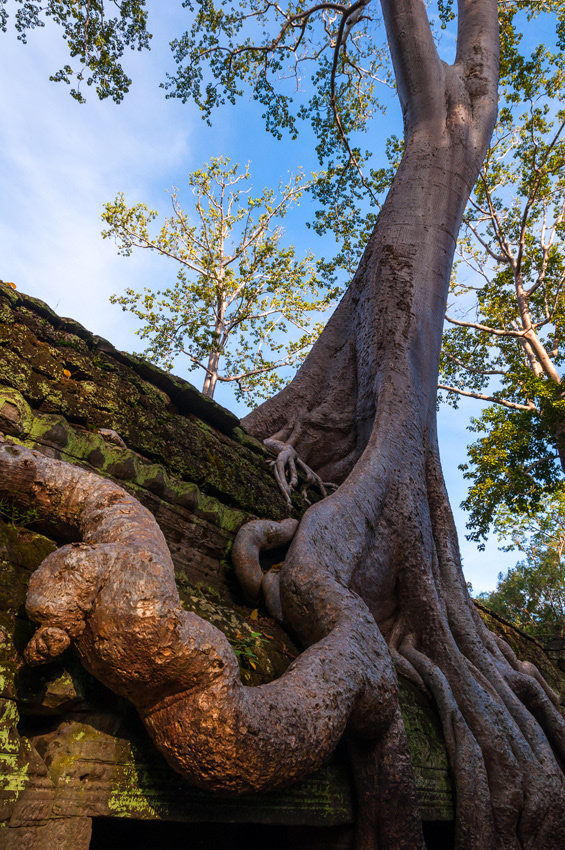 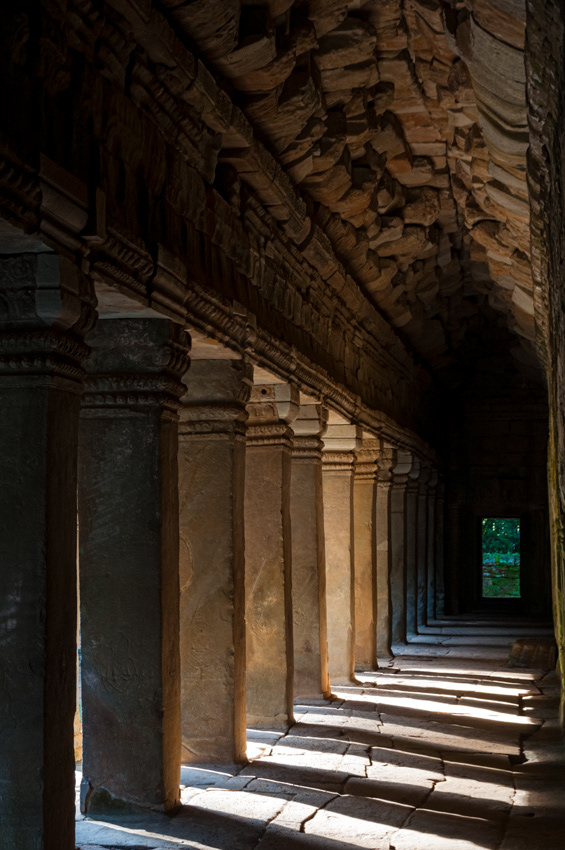 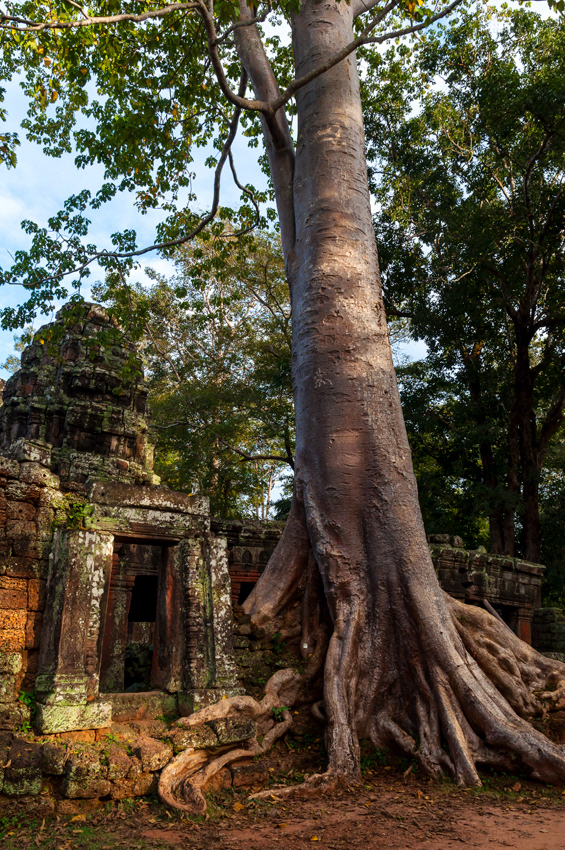 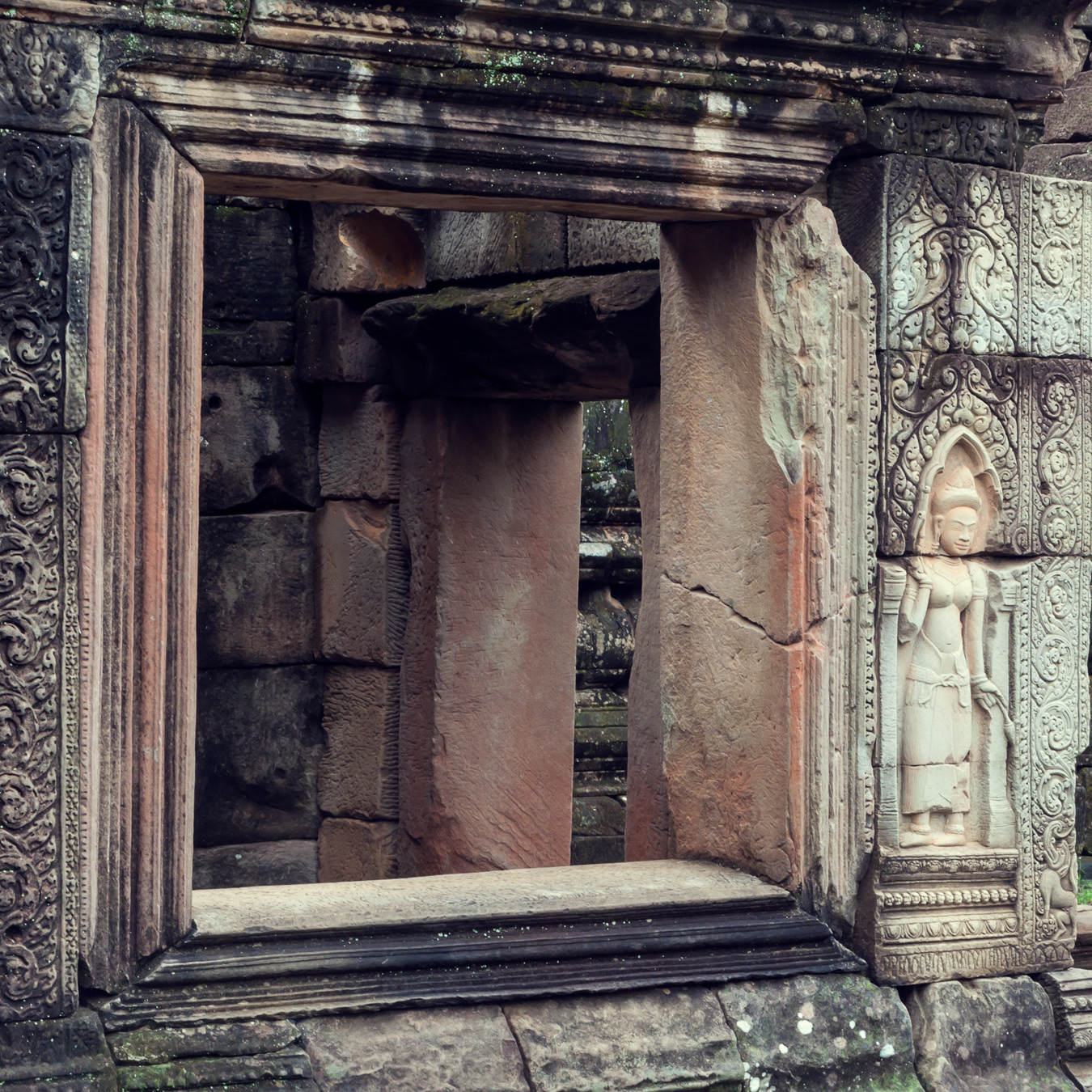 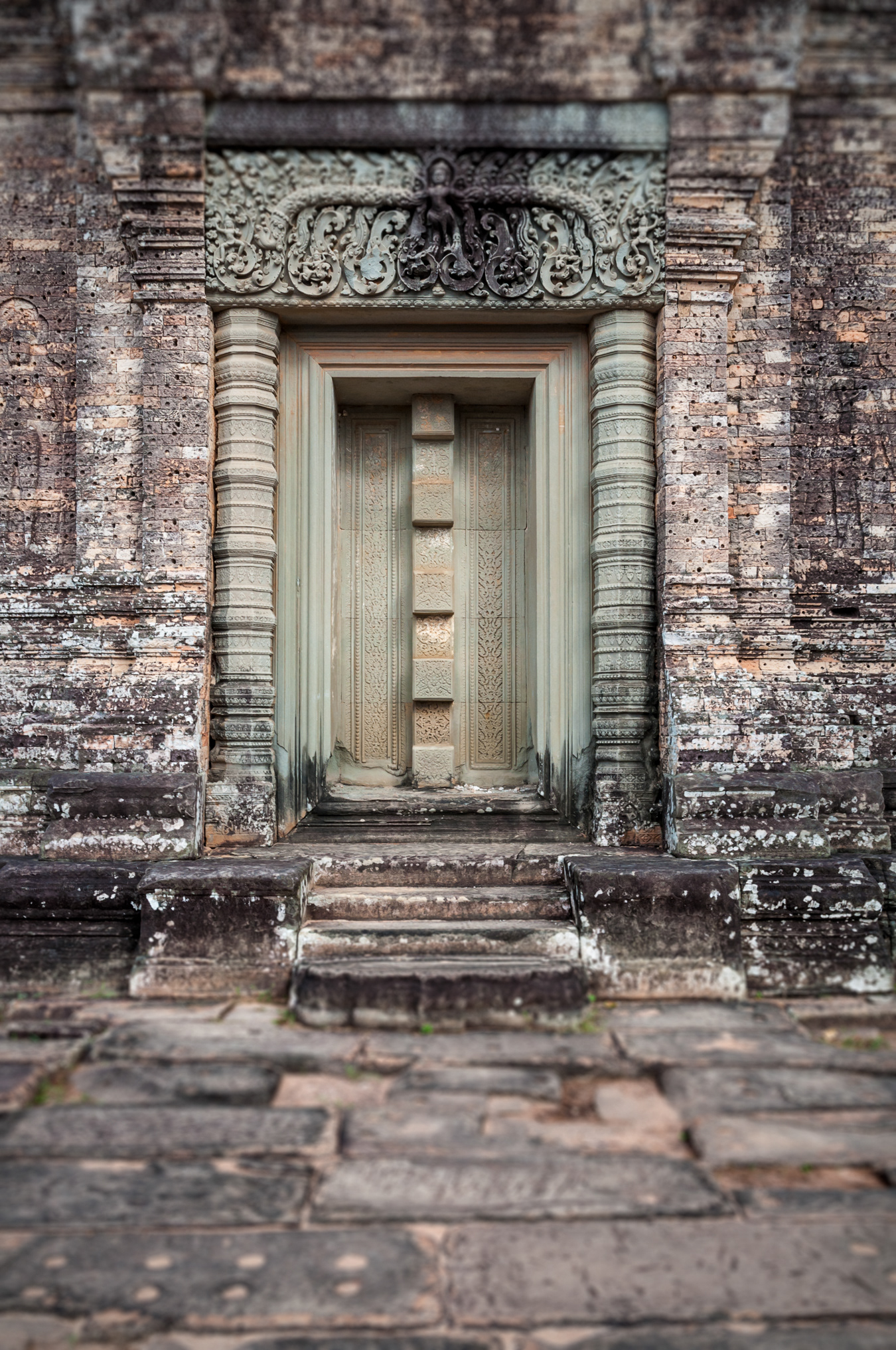 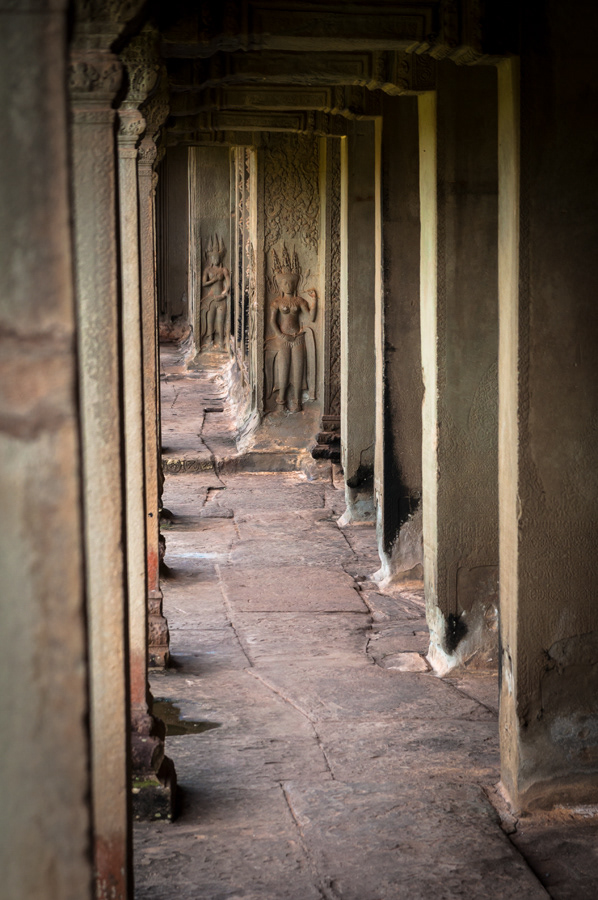 Corridor with Apsaras at Angkor Wat 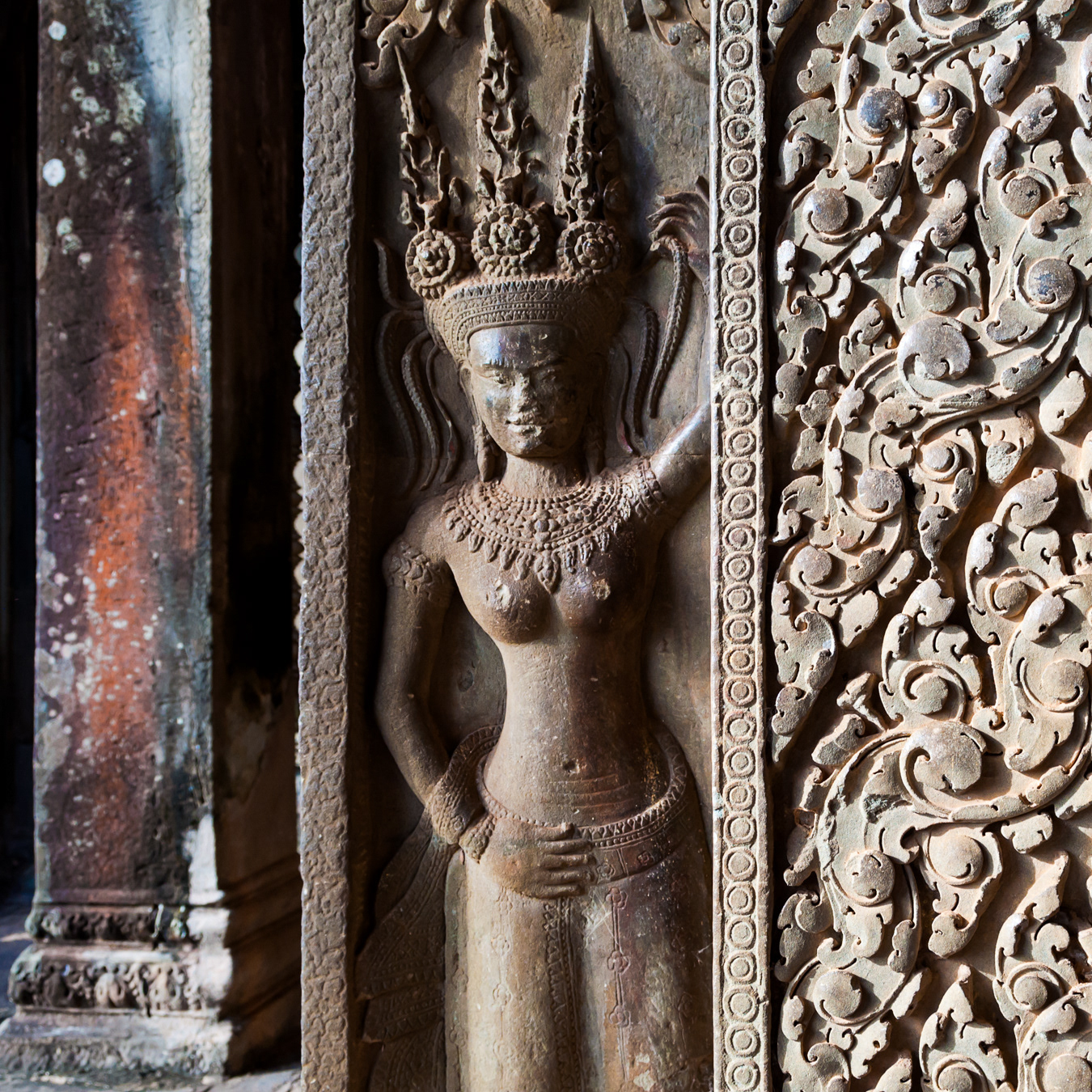 Land of Fire and Ice

Year Zero
↑Back to Top

Insert copy here, which should vary depending on your region. Accept